I have 9 Hayward Colorlogic lights on my swimming pool.  I had the pool built last summer and already have had 5 out of the 9 Lights fail on me.  I am told by the builders that I should just get them replaced through warranty.  I have no issues doing that, but want to look into why these lights might be failing.  5 our of 9 is pretty crazy to me.  Does anyone have any experience with this?  Is it possible that the Hayward Colorlogic lights might be failing because of some other reason?  Installation issue?  Let me know what you think.

Hello Orionthelab - We're sorry to hear that you're having so many issues with your Colorlogic lights. The most common cause for light failure is a voltage spike. It may be worth having an electrician examine your lines before you install the warranty replacements. Otherwise, you may be in the same spot again.

I've contacted our Hayward rep to see if there are any other reasons why so many of your lights have failed. I'll reply back once I have more information.

Below is the response we received from Hayward.

There is a possibility that an installation issue or use issues, such as voltage spikes or brown-outs, could have adversely affected five out of nine lights.  It is more likely that these are from the same production lot and have failed similarly, exhibiting moisture inside the lens.  Prior to mid-2016, units failing due to moisture intrusion were identified as having seals which aged prematurely.  From mid-2016 forward, improvements in both sealing technology and testing methodology resulted in a longer lasting luminary device.

Thank you InyoRob.  I am guessing that it is a defect.  It could be a voltage spike, but I would guess that the Hayward OmniLogic would take care of this since I beleive it has a surge protection built in it.

Orionthelab - If you end up removing these lights could you take a few photos showing any moisture inside the lens, sometimes this appears as a foggy lens or water droplets on the inside of the lens. These photos would help other ColorLogic owners determine if they have bad Colorlogic 320 Light Fixtures.

I have the service guys coming in May to replace the lights.  I will try to capture a photo or two

My ColorLogic 4.0  failed after about 3 yrs I think.   I'm not sure why.  I'm reading about the voltage spikes etc and I'm not sure that's the reason - the prior ColorLogic light I owned for 10 years and then it failed whcih seemed much more reasonable.. My 19200 gallon pool uses a salt-generator (Mineral Springs) to produce chlorine.  Are there special lights you need to use if your pool uses a salt generator ?  If so does anyone know which ones ?

All of the pool lights available will work in saltwater pools. It sounds like the date range of your last lights may have been during the time period where Hayward had the moisture issues.

However, it wouldn't hurt to add a sacrificial zinc anode to the pool. The zinc anodes protect other metal items in the pool (lights, ladders, etc.). 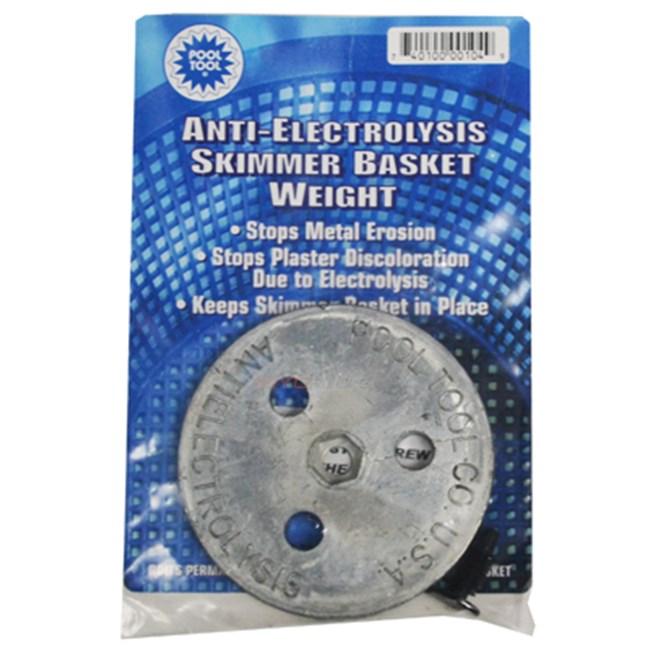 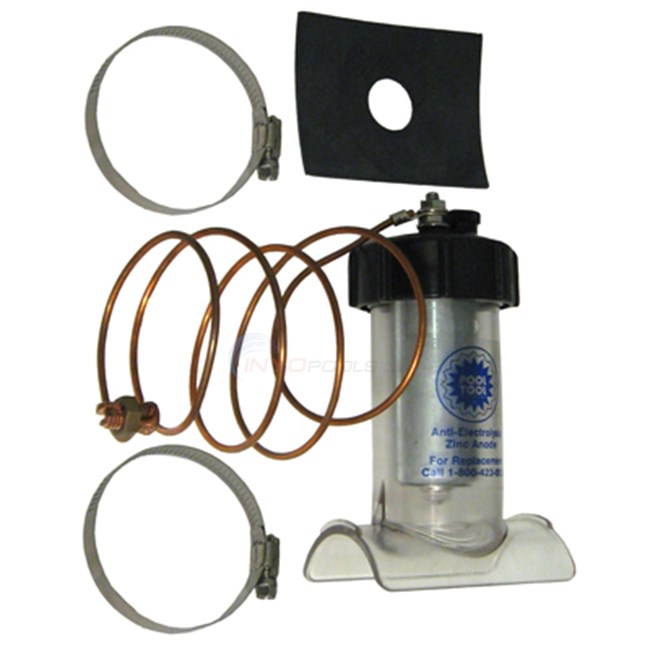 Looks like this post is a year lod, but I have 2 of these lights in mu pool. Both went bad within 2 months of eachother after two years. Now one has failed again this year. Hayward is not being very helpful so far. I think these lights have production defects, as a voltage spike would cause more issues than just the lights going out.

I installed 3x 12v  color logic LEDs.  2 of the 3 are dead.  Absolutely ridiculous and unfair to customers as it is a big task to replace these.  I figured LED would last forever.  My lights have probbaly been turned on 25 times maximum.  I haven't looked into whether there is water intrusion.

Someone needs to do a class action against Hayward if they aren't warrantying these lights even after the warranty.